Every so often, we do something or go somewhere which is reported in our local newspaper. We are quite proud to see our little shop promoted in print so we thought you might like to see it too!

In the Aylesbury Vale Times you will see several articles on Buckingham, including a mention of The Hidden Quarter which we are proud to be a part of. 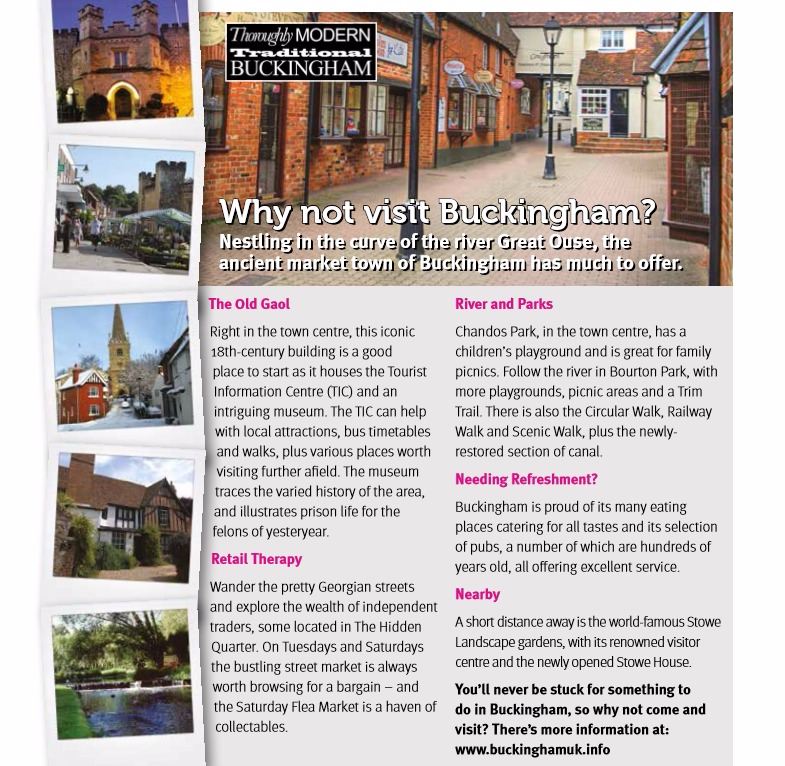 In the local paper again, all ready to hand over the reins to Mary, who will be in charge from the New Year! 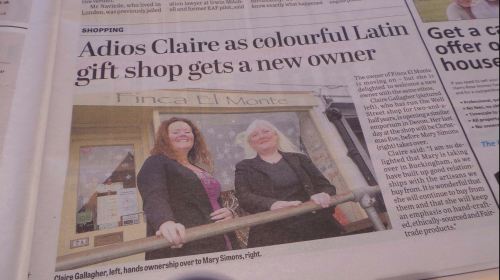 Even the mayor popped down to celebrate the second birthday of our Buckingham shop! 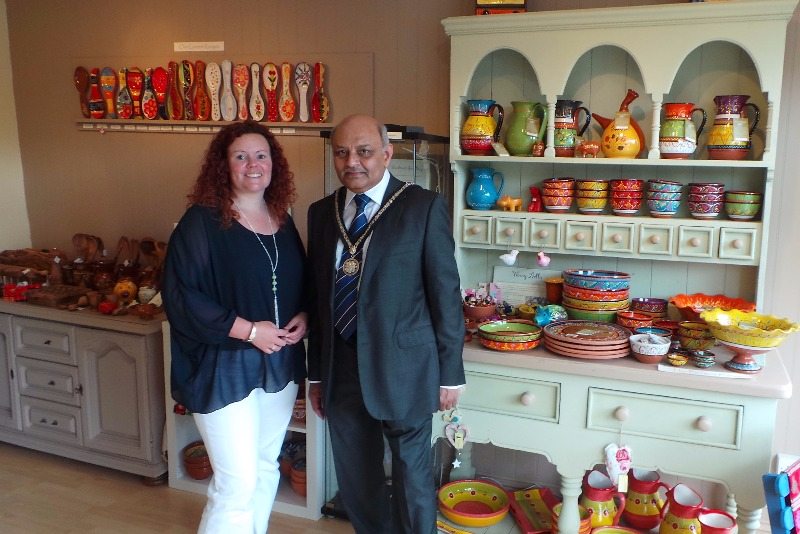 Our buying trip to Nicaragua was reported on as part of this years 'Fairtrade Fortnight'. Our photo shows Claire with Jacquelina, one of the women we will be sourcing new ceramics from shortly.

We held a 'Strawberry Tea Party' in the shop garden in aid of the Breast Cancer Care charity. Mark helped out, and even Claire's Mum made it into the paper for this one! 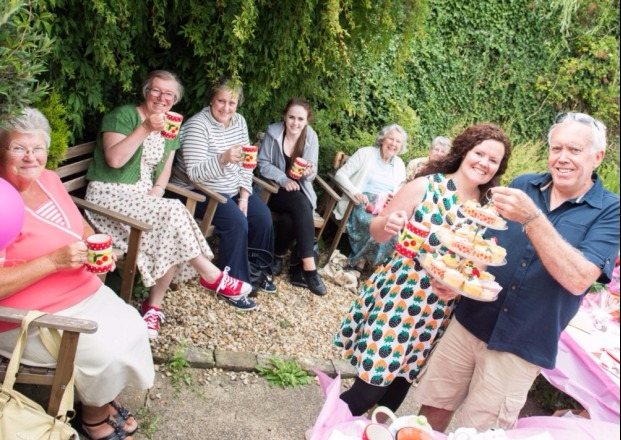 Our buying trip to Guatemala was reported on as part of the towns 'Fairtrade Fortnight' promotion. 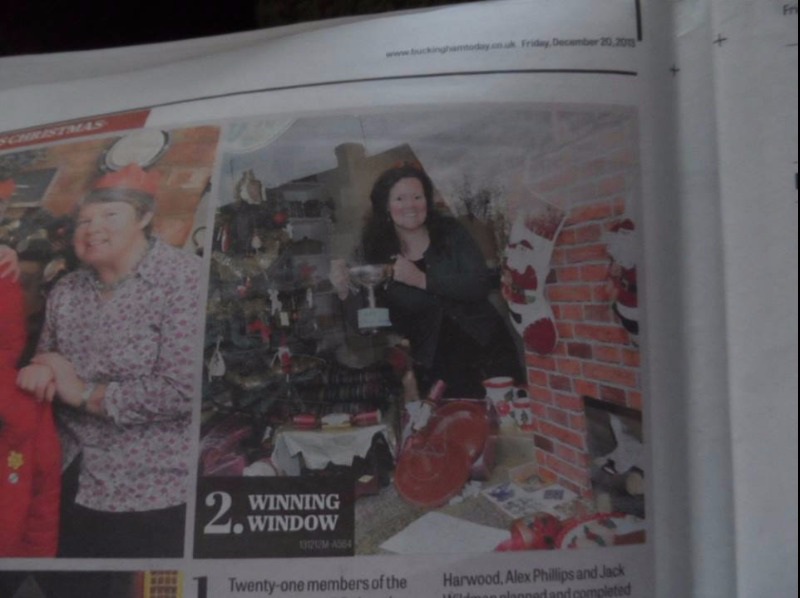 We took part in 'Independent's Day. A day designed to promote independent shops and their place in the local community. Click here for story 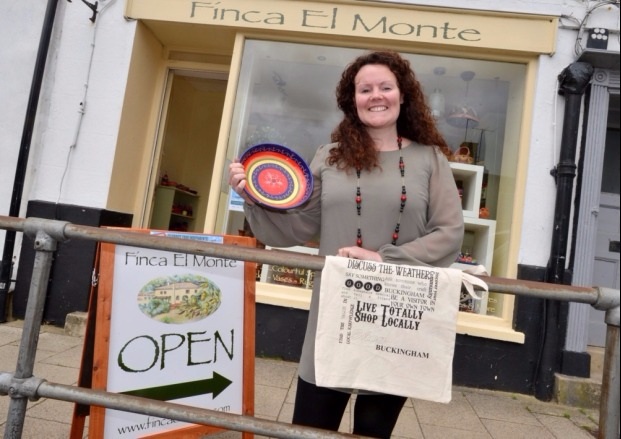